According to police, following the guidelines of NGT Delhi regarding use of Chinese manjha, a special drive is under operation to arrest the offenders who are incorporating themselves in illegal sale of the fatal item, said Esha Pandey, Deputy Commissioner of Police, South-East district, Delhi.

In the South-East district, 11 cases have been registered against the offenders and 10 persons have been arrested for the same. Total 21 gatte and 40 kites have been seized till now, Pandey added.

NGT has totally banned selling, manufacturing and using of Chinese manjha. The people who would be found violating the instructions will be booked for five years or fine Rs one lakh or both will be imposed, said police. 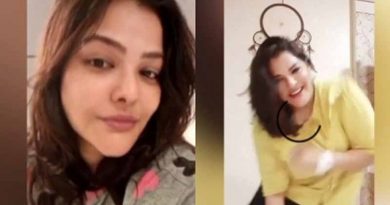 Lankans can hold USD 10k worth of Indian Rs

Metro train services from 4 am on MCD elections day