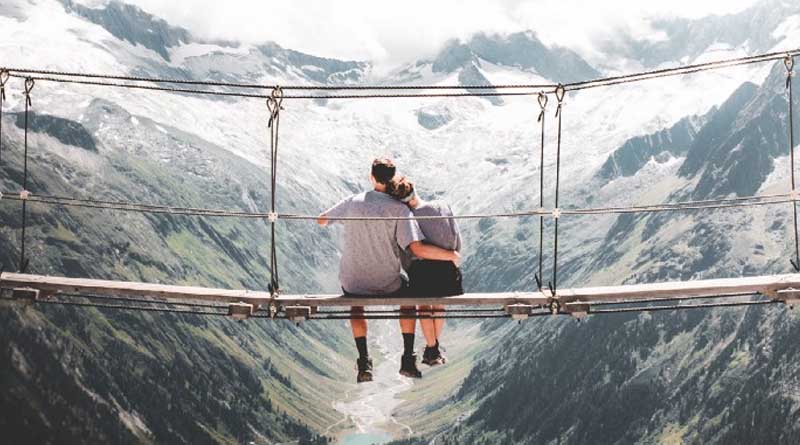 Men are generally simple to please — and often much easier to read.

It doesn’t take much to impress most men, and many women overestimate how much men desire or need to feel loved in a relationship.

Men will usually turn into putty in your hands if you simply say the correct things to them. Unfortunately, many of us do not think to say these things very frequently.

If you want to make your partner happy, tell him one of these things the next time you see him.

Here are the top 15 things guys like to hear from the women they care about.

If you truly want to demonstrate your thanks, offer to cover the whole bill the next time you’re out. I swear he’ll enjoy it.

Ask him for kinky sex if you want to put him at ease and encourage him to open up. In fact, every kind of sexual attention a man receives will benefit him in some way. 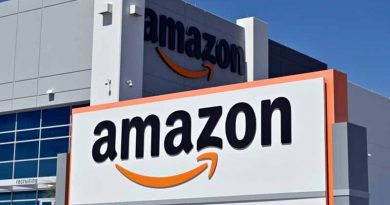 Amazon fined $65,000 in Russia over refusal to restricted content 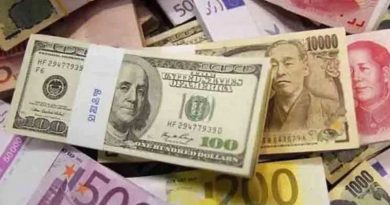 National : Kerala Governor to approach Centre on attack against him

Ex-UK envoy, filmamker among 6K to be freed in Myanmar