Gandhidham (Gujarat), Aug 8 : Two labourers were killed in an explosion at a scrap yard in Anjar town in Gujarat’s Kutch district, police said on Monday, adding that it has registered an accidental case into the incident.

According to an officer from the Anjar police station, they were informed of the blast at around 7 p.m. on Sunday evening.

On the reaching the spot, the police team learnt that the explosion occurred when the victims, Bablu Shermohammad Vali and Mohammad Sultan Raoma, were dismantling a refrigerator’s compressor, the officer said.

While Bablu died in a private hospital in Gandhidham, Sultan passed away during treatment in G.K. General Hospital of Bhuj.

The officer further said that at the time of the accident, there were a total of six labourers working in the scrap year.

The two bodies have been sent for post-mortem. 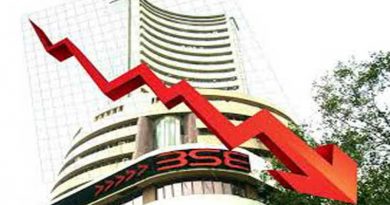 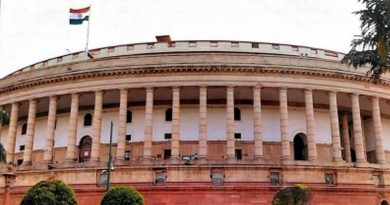