Los Angeles, Oct 31 : Two people were killed and two others wounded in a shooting at a Halloween party in Covina, a city east of downtown Los Angeles in the western US state of California, local authorities said.

The wounded are receiving medical treatment and in unknown condition, the Los Angeles County Sheriff’s Department said in a news release on Sunday.

One of the party goers produced a firearm, fired at other party goers and fled the scene, it said.

Investigation into the circumstances surrounding the shooting is going on. 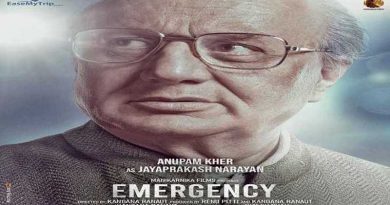