According to a report released by the NDMA on Thursday, at least 15 children and six women were among those who lost their lives in separate flood-related accidents.

The total death toll in Pakistan from this season’s monsoon rains and floods since mid-June has risen to around 1,391 along with 12,722 injured, the NDMA said.

Additionally, 1,739,166 houses have been destroyed, while an estimated 754,708 livestock have perished in the rains across the country, it said.

The NDMA further added that 177,265 people have been rescued and 663,869 others are currently living in camps. 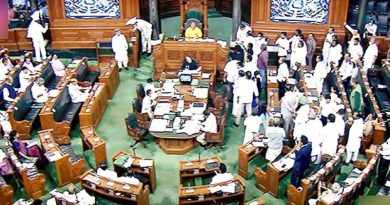 Fresh complaint against Richa Chadha for tweet against Indian army