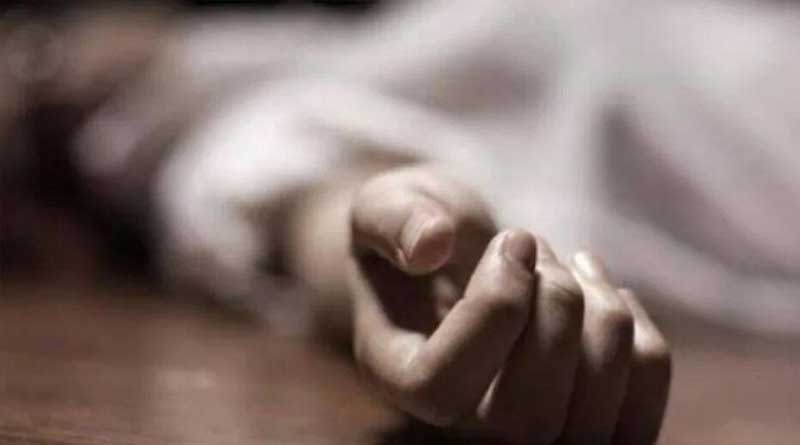 Ujjain (MP), Aug 17 : A man and his three minor daughters committed suicide on Wednesday by jumping in front of a train at Nai Khedi Station on the Ujjain-Nagda section, the GRP said.

Ujjain-resident Ravi Panchal reached the place by motorcycle along with Anamika, Anushka and Aaradhya. A note found on the scene alleged that Panchal was being harassed by his in-laws. Two schoolbags were observed lying on the ground near the two-wheeler.