Bamako, Aug 11 : Fourty-two Malian soldiers were killed and 22 injured during a terrorist attack near Tessit town in Mali’s Gao region on Sunday, the Malian government said Wednesday in a statement.

About 39 terrorists also died during the attack in the troubled “three-border” region where the frontiers of Mali, Niger and Burkina Faso converge, said the statement.

The government deplored the “complex and coordinated attack” by terrorist armed groups, “probably ISGS (Islamic State in the Greater Sahara),” which had used drones, artillery, explosives and vehicle bombs, said the statement.

Mali has been facing security, political and economic crises since 2012, with insurgencies, jihadist incursions and inter-community violence killing thousands and displacing hundreds of thousands of others in the West African country. 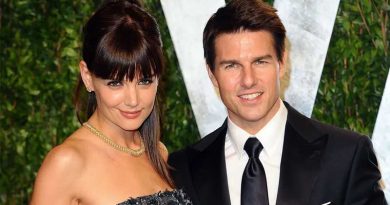 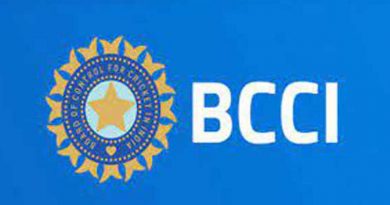