Search for more survivors is still going on, the PSD added, as its earlier statement said two were killed in the incident.

A security source told Xinhua that the building collapse injured seven, at least one of whom is in a critical condition.

The power supply of the old four-storey building inhabited by about 25 people was already cut, the source said on condition of anonymity.

Prime Minister Bisher Al-Khasawneh rushed to the site in the Jabal Al-Weibdeh area and ordered an investigation into the incident, state-run Petra news agency reported.

Luzmila Hospital is treating the injured in coordination with the health ministry and the National Center for Security and Crisis Management, said Hazem Baqain, the hospital’s director. 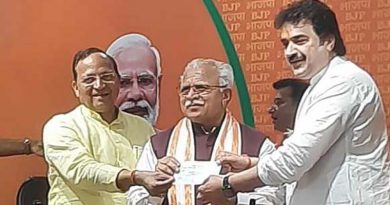