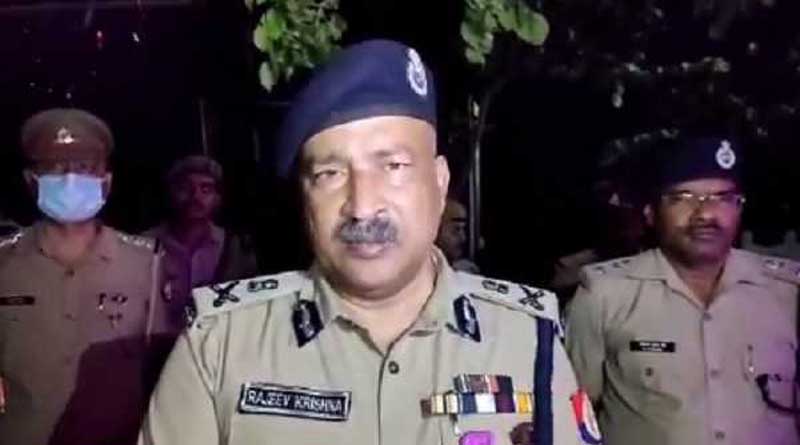 Agra (UP), July 23 : Six ‘kanwariyas’ from Gwalior, Madhya Pradesh, were mowed down by a dumper in Uttar Pradesh’s Hathras district, police sources said here on Saturday.

The incident took place in Sadabad area around 1.30 am when the kanwariyas were returning from Haridwar after collecting Gangajal.

“Near Badhaar village the dumper mowed down the kanwariyas. While five died on the spot, one succumbed to injuries at SN Medical College in Agra,” they said.

Police sources said that two of the devotees who undertake the monsoon journey to pray to Lord Shiva were also injured in the accident and their condition was serious.

Stage set for counting of votes in Telangana’s Munugode

Anurag Thakur : PM Modi has given special status to Himachal in matter of development