Patna, Nov 21 : At least eight people including six children were killed as a truck crushed them when some people were offering special prayers near Nayagaon Tola on the Mehnar-Hajipur Road in Vaishali district of Bihar.

Police said the people were gathered under a tree when suddenly a truck smashed into the tree on Sunday night. The driver of the truck fled after the disaster. Several injured were rushed to a hospital.

Prime Minister Narendra Modi and Bihar Chief Minister Nitish Kumar expressed deep sorrow over the incident. The Prime Minister announced a compensation of Rs 2 lakh to the kith of each diseased and Rs 50,000 for the treatment of those injured.

Nitish Kumar directed the authorities to provide ex-gratia to the families of each deceased. 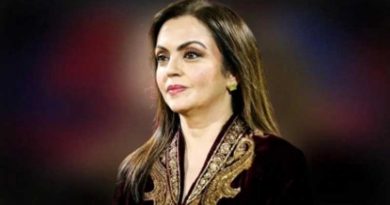 Nita Ambani : Jio Institute will prepare the next generation of global leaders 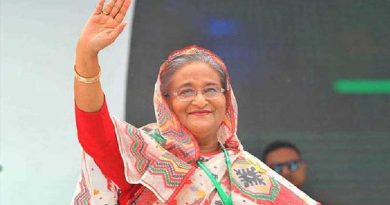 National : Giving money with intent of bribe an activity connected with the proceeds of crime: SC