United Nations, Nov 26 : An estimated 9.4 million people — an increase of 500,000 — will need assistance and protection in South Sudan next year, UN humanitarians said.

The OCHA reported that it appealed to the government for leadership in increasing investments in peace and development to reduce humanitarian needs, Xinhua news agency reported.

Based on UN data, the country of an estimated 11.5 million people has been in crisis since it became independent of Sudan in 2011. The two countries are locked in a dispute, sometimes violent, over the Abiye Area along their mutual demarcation line. 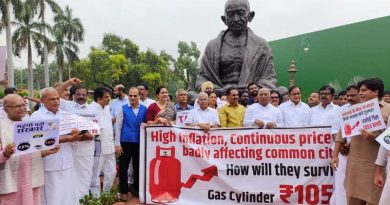