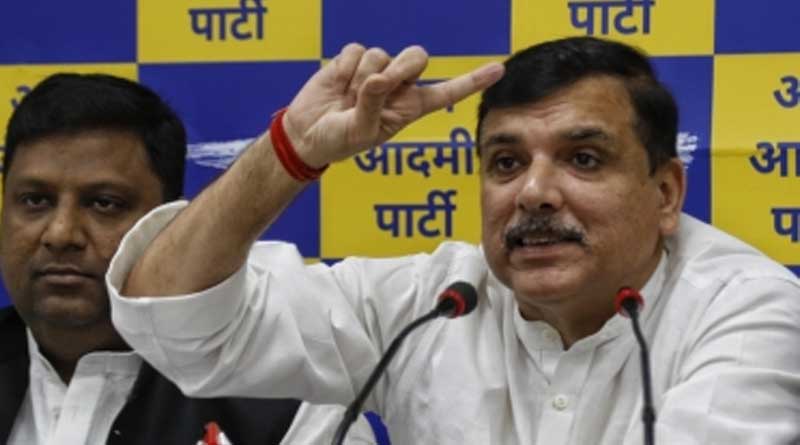 New Delhi, July 25 : After the Delhi LG ordered a CBI probe in the liquor policy, the AAP has taken the fight to the Parliament, giving a notice to suspend business in the Rajya Sabha. The party is upset that after Satyendar Jain was arrested by ED, this is the second case against the Delhi government minister.

AAP’s Rajya Sabha MP, Sanjay Singh has given Suspension of Business Notice under Rule 267 over the ‘misuse of CBI and ED against the Delhi Government’.

Delhi Lt. Governor V.K. Saxena recommended a CBI probe into the AAP government’s Excise Policy 2021-22, and the Chief Secretary has been asked to submit a detailed report on the roles of officials involved in amendment and implementation of the policy.

According to a source, taking the serious note of the ‘gross violations and deliberate lapses’ in the formulation, amendment and implementation of the Delhi Excise Policy 2021-22, that came to the fore in the Chief Secretary’s report to the Lt Governor and the Chief Minister, the Lt. Governor has sought the report from the Chief Secretary.

A source familiar with the development said that the officers should have highlighted and brought to the notice of secretary and the competent authority about the irregularities. 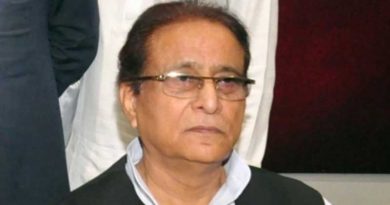 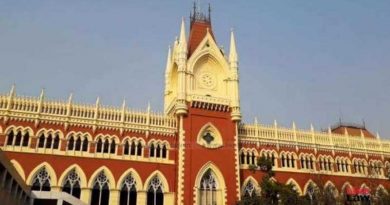