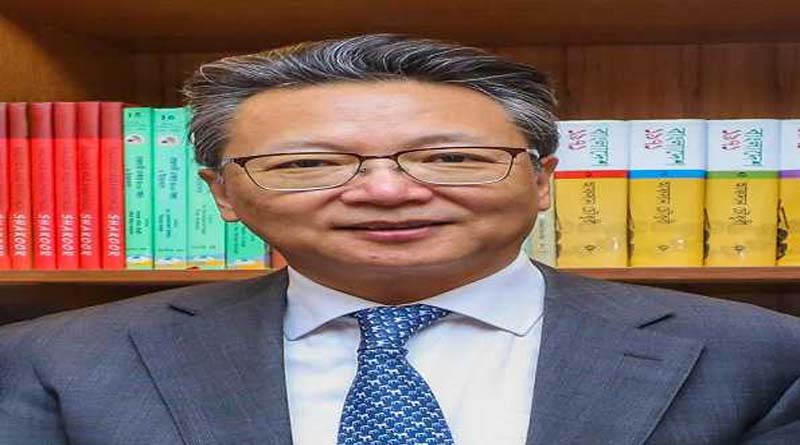 Dhaka, Aug 4 : China’s Ambassador to Bangladesh on Thursday expressed the hope that the government and people of Bangladesh will abide by the one-China principle and support Beijing’s “legitimate and justified” stand on Taiwan.

In a statement, Li Jiming urged Bangladesh to work with China “to defend regional peace, stability and prosperity”.

Condemning US House Speaker Nancy Pelosi’s visit to Taiwan, he said: “On August 2, in disregard to China’s strong opposition and serious representations, Speaker of the US House of Representatives Nancy Pelosi visited China’s Taiwan region.

“This is a serious violation of the one-China principle and the provisions of the three China-US joint communiqués. It infringes upon China’s sovereignty and territorial integrity, sends a wrong signal to the separatist forces for ‘Taiwan independence’, and has a severe impact on the political foundation of China-US relations.”

The envoy said: “There is but one China in the world, Taiwan is an inalienable part of China’s territory, and the government of the People’s Republic of China is the sole legal government representing the whole of China.”

He added: “We believe the government and people of Bangladesh will continue to abide by the one-China principle, understand and support China’s legitimate and justified position on Taiwan question, and work together with China to defend regional peace, stability and prosperity.”