The court has imposed Rs 800 fine on him.

On September 28, 2015, 51-year-old Mohammed Akhlaq was dragged from his house and killed by a mob of 200 people on suspicion of eating beef, triggering communal tension in Bisada village.

Som had recently created a controversy by alleging that the population of only a particular community is increasing and the Rajput community would need to take up arms in future to stop “Sar Tan Se Juda” (beheading) and terrorism threats.

Both the comments were aimed at the Muslim community, which is the largest minority group in the state.

The former MLA, known for his controversial remarks, had also targeted the Congress’s ‘Bharat Jodo Yatra’ in Kerala and alleged that only green flags were hoisted in the yatra, and hardly any national flag was used in it. 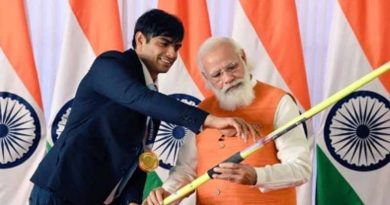 Covid-19 pandemic over in US: Biden 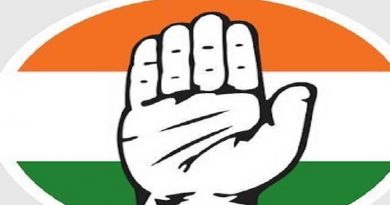