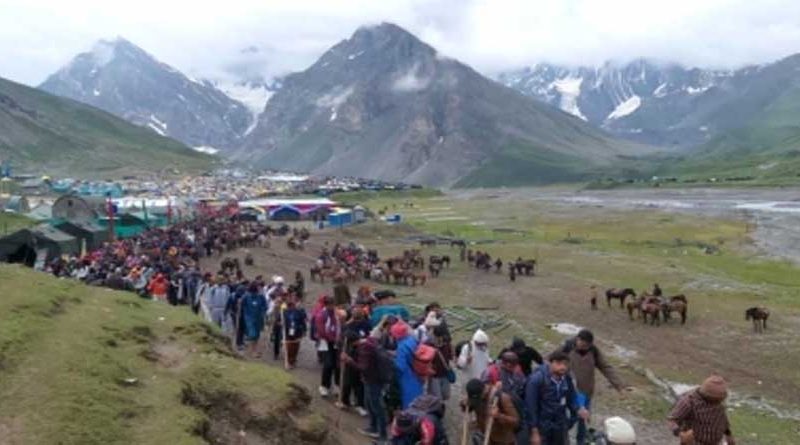 Srinagar, July 29 : Amarnath yatra has resumed from the traditional Pahalgam route here on Friday,while it remained suspended for the second consecutive day on Friday from the shortest Baltal route due to inclement weather, officials said.

They said fresh batches of pilgrims proceed on foot and ponies from the traditional Nunwan base camp in Pahalgam towards the Cave shrine of Amarnath via Chandanwari and Panjtarni halting points in south Kashmir aimed cloudy weather conditions to pay obeisance there on Friday.

No pilgrim was allowed to proceed from shortest Baltal route via Dumail to cave shrine of Amarnath for the second consecutive day on Friday amid inclement weather and slippery road conditions.

The chopper service was also suspended from Baltal route on Friday as it was raining in the upper reaches presently, they said.

Kashmir Weather, an independent weather observatory forecast rain possibility of rain showers between afternoon and evening. However, the intensity will remain on the lower side, compared to the last 5 days. 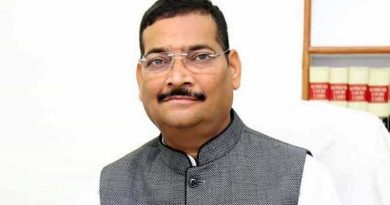 US hits over 100 mn Covid cases

2 held for attempt to murder in Goa