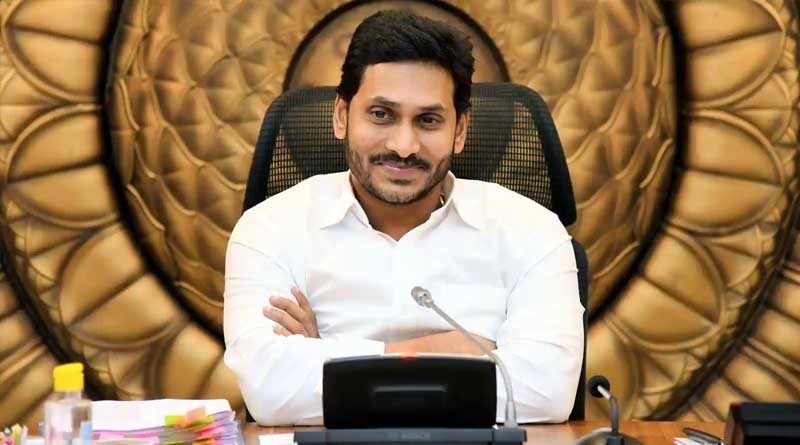 Addressing a public meeting in connection with the distribution of third installment benefits under YSR Kapu Nestham to the beneficiaries at Gollaprolu Nagara panchayat in Pithapuram Assembly constituency, 25 kms from here, Jagan said, the Yeleru reservoir first phase modernization works was launched by his father and Late Chief Minister Y S Rajasekhara Reddy and it remained incomplete and as such, Rs.142 Crore was sanctioned for its completion.

He announced amid loud applause that sanction was also being accorded for another Rs.150 Crore required for the Yeleru reservoir second phase modernization works.

Referring to the request made by the local MLA Pendem Dorababu and Kakinada MP Vanga Geeta, the Chief Minister said that his government was committed to the welfare of the people and Rs 20 crore each was being sanctioned for the development of Pithapuram town and Gollaprolu Nagara Panchayat.

During his half-an-hour speech, Reddy has explained at length the welfare measures initiated by the YSRCP government for the past three years and claimed that 98 percent of the promises made in his party election manifesto were fulfilled.

`Our government is committed to people’s welfare and extending benefits of various schemes under Navarathnalu to them without showing any discrimination and observing total transparency.’