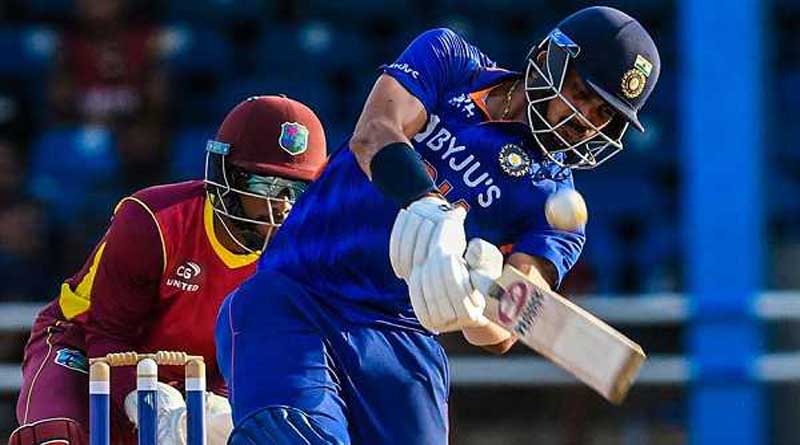 Port of Spain, July 25 : In yet another humdinger, India prevailed over West Indies largely due to all-rounder Axar Patel’s whirlwind knock of 64 from just 35 balls.

India chased down 312 runs target with just 2 balls to spare and 2 wickets remaining on Sunday. This was India’s 12th win on the trot against West Indies, breaking Pakistan’s previous record of winning 11 ODIs against Zimbabwe.

Needing 32 off 24 balls, Axar hammered two consecutive fours off Shepherd to bring up his maiden ODI fifty in just 27 deliveries.

While India required eight runs off the last over, the Gujarat all-rounder sealed the deal with a six down the ground on the fourth ball.

It was tough for someone like Axar to deliver as he had come in, in the place of Ravindra Jadeja, and not contributing in this match could have meant his removal in the next match in the event of the senior player returning to the side.

Axar grabbed the opportunity with both hands and delivered. His innings was very special as India had lost five wickets with required rate touching almost 10 and another 100 runs away from victory. He gambled with his aggressive batting and helped India register a thrilling victory.

Axar marked left-arm spinner Akeal Hosein and sent him to the cleaners which made his job easy milking the pacers.

With the ball, the Gujarat all-rounder was economical as he miserly gave away 40 runs in nine overs, while taking an all-important wicket of Shamarh Brooks.

Axar could launch the attack because of Shreyas Iyer and Sanju Samson’s scintillating fifties that helped India recover from 79/3.

Iyer notched up his second consecutive fifty, while Samson cracked his maiden ODI half century as both sewed up a 99-run stand off just 94 balls.

Chasing 312, India needed their openers to lay a foundation, While Shubman Gill (43 off 49) looked imposing, Dhawan struggled against the Windies pacers.

The left-handed batsman failed to send a single ball over the ropes in the 31 deliveries he faced before getting holed out at deep third man for just 13 runs.

Just prior to his dismissal, Dhawan was struck on the helmet by Romario Shepherd, rattling the veteran opener.

Hope built all-important 50-odd partnerships with opener Kayle Mayers (39) and Shamarh Brooks (35), covering up his failure in the first ODI. He became the fourth West Indian batsman to score a century in his 100th ODI.

The opener found a perfect partner in Pooran who adorned an aggressive approach compared to his sedate innings-building knock. The West Indies captain smacked 6 sixes and a boundary in his power-packed innings of 74 off 77 balls.

Both shared a 117-run partnership off 126 balls as he cracked 115 by staying in the crease and cutting loose at the end. He clobbered 8 boundaries and 3 sixes in his 135 runs knock.

Rovman Powell (13) and Romario Shepherd (14) were vigorous enough to ship West Indies over 300 runs mark as the hosts piled up 93 runs in the last 10 overs.

Spinners Axar Patel (1/40) and Deepak Hooda (1/42) excelled in the bowling department, while Yuzvendra Chahal bagged one wicket, but gave away 69 far too many runs.

Mohammed Siraj went wicketless, conceding 47 runs, but Avesh Khan was expensive, giving away 54 runs in six overs with an economy rate of 9 per over.

Shardul Thakur scalped three wickets for 54 runs after having a disastrous first over where he leaked 13 runs.

Opting to bat first, the openers got off to an electric start as they hammered 45 runs in the first 6 overs.

Mayers was the aggressor that cushioned Hope to get into his groove. Brooks started off in a jiffy, but failed to convert just as Mayers. Pooran filled the gap and played a vital knock. 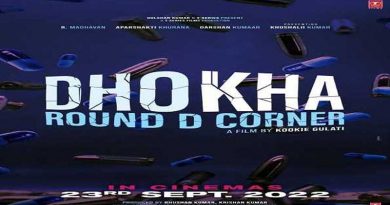 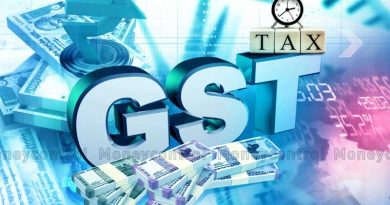 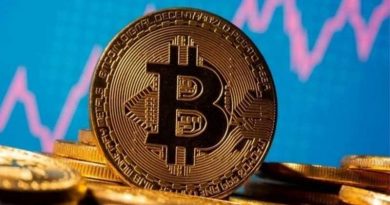 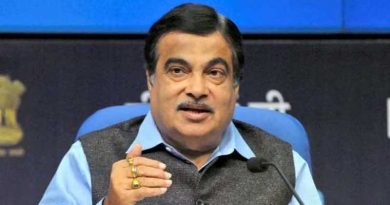