New Delhi, Sep 10 : The Bharatiya Janata Party (BJP) has fielded former state chief minister Biplab Deb as its candidate for a bye-election to a Rajya Sabha seat in Tripura.

Party General Secretary Arun Singh informed in a midnight release that the Central Election Committee of the BJP has decided to field Deb as the candidate for the bypoll.

The former chief minister has also been given the charge of Haryana in the party. 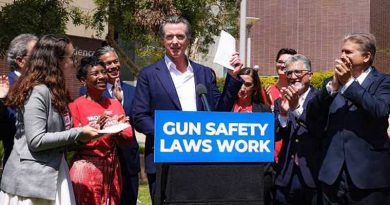 US: California enacts gun control law on the lines of Texas abortion ban 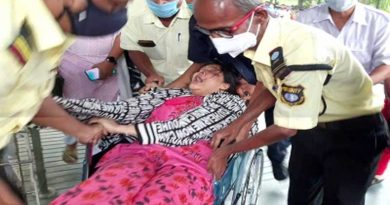 Zelensky meets US NSA in Kiev