According to police officials, the incident took place late on Sunday night when the BJP leader was returning home in his car. At around 10.45 p.m, his car was surrounded by more than a dozen bike-borne miscreants near Jaghina Gate. Soon after, the attackers fired on him, killing him instantly.

The culprits could not be nabbed despite the police blocking all the surrounding roads.

Local sources quoted old enmity as the reason for the murder, but it could not be confirmed.

Kripal Singh’s body has been kept in the mortuary of RBM Hospital, where the post-mortem will be conducted later in the day.

According to police, Jaghina was earlier the district spokesperson for BJP Kisan Morcha.

Currently, he was serving as a member of the Railway Advisory Committee.

On receiving information, Kripal Singh’s friends and relatives rushed to the spot and rushed him to RBM Hospital where the doctors declared him dead..

According to Additional Superintendent of Police Anil Kumar Meena, investigation is being carried out from all angles.

Search for the accused is on.

India becomes one of biggest country to generate electricity from solar energy: Modi 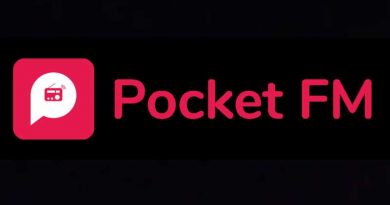 4 Distinct Patterns That Determine the Duration of a Relationship