Kangra, Sep 7 : Former Kangra MLA Surendra Kaku, who deserted BJP and returned to Congress fold on Tuesday in Delhi, was accorded a rousing reception by his supporters at Kangra Airport on his arrival.
A large number of Congress workers mostly youths received Surendra Kaku and AICC Secretary RS Bali amid slogan shouting as both the leaders were garlanded by people.

On this occasion, there was a lot of enthusiasm among the women workers of Congress and NSUI workers.
Wearing flower garlands amid beating of the drums, people lifted RS Bali and Surendra Kaku on their shoulders in a procession.

NSUI workers also took out a bike rally in Kàngra town and Surender Kaku was part of the rally.
On this occasion, RS Bali said, Chaudhary Surendra Kaku has always been a pillar of Congress. He had to leave the party for some reason in 2019 but Kaku ji has been in Congress for his entire life, so this is his home coming. , RS Bali also claimed that Surender Kaku will win one sided forth coming polls as people have made up their mind to bring Congress to power this time.

RS Bali said, there are no differences in Congress party as I have talked to most of the cadre before taking Surendra Kaku into the party fold.
R S Bali said it is necessary that the Congress family should continue in the same way as before and the family should also stay together.

He said the young old men and women of Kàngra want to move forward with development, young people want employment. He said people have only two things in mind one is development and other is employment.

Surendra Kaku said I have decided to join Congress to serve the people, for developmental works and employment.

He said Cong party should be supported by the people for development and employment of youth. 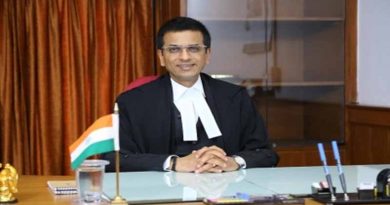 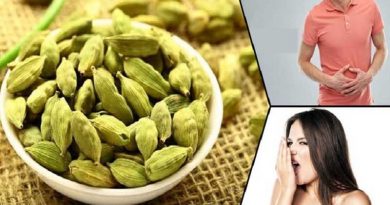