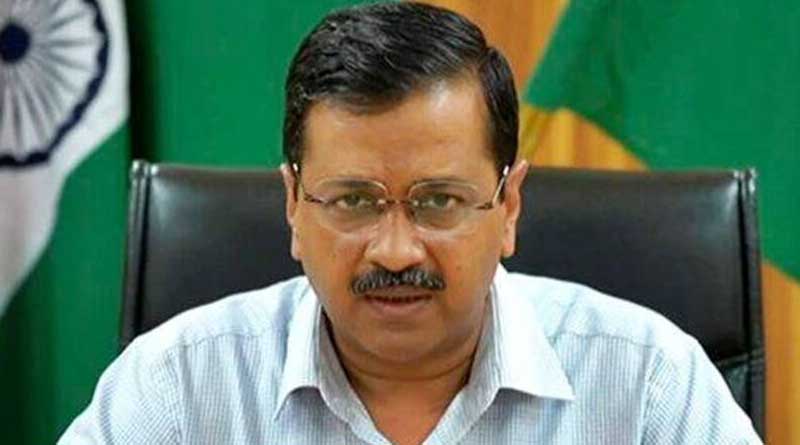 “I’ve known Sisodia for 22 years and have never seen anyone as honest or as much of a patriot as him,” Kejriwal said during a press briefing. He said that Sisodia was working very hard to strengthen Delhi’s education system, earning praise and electoral support because of it, which is why the Centre is trying to stop them.

Accusing the LG of making ‘false allegations’, Delhi CM said, “you arrested Satyendar Jain who was working in the health sector and now want to put Sisodia, who is making careers and lives of lakhs of children in Delhi, behind bars.”

Denying the allegations, Kejriwal said: “BJP is behind us and they are now scared of the party’s expansion across the country. It is a completely fake case. There is not even an iota of truth in it, he added.

Earlier on Friday, Delhi LG V.K. Saxena recommended a CBI inquiry after a recent report by the Chief Secretary established violations of the Delhi Excise Act 2009. He alleged that Sisodia was providing undue benefits to liquor licensees. It has also been alleged that AAP may have used this money during the Punjab elections. 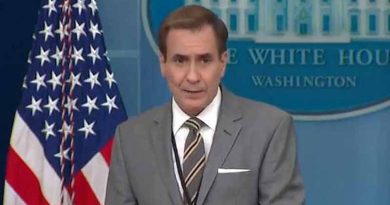