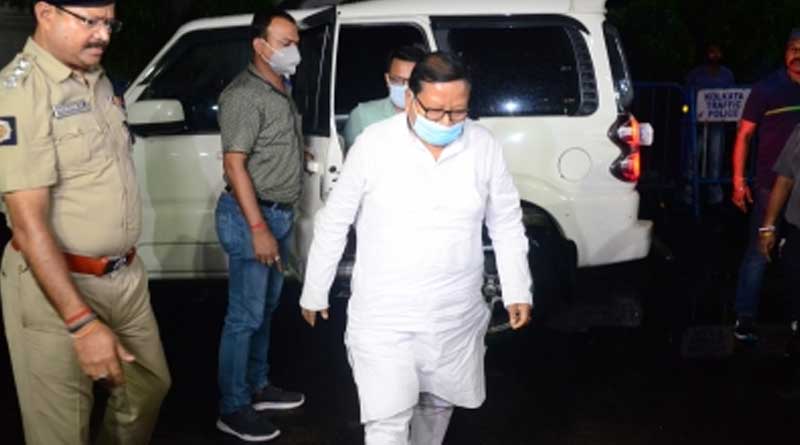 New Delhi, July 29 : The BJP on Friday raised a question over the continuance of West Bengal Minister of state for education Paresh Adhikari in the Mamata cabinet after an FIR was filed against him.

West Bengal BJP co-incharge Amit Malivya tweeted, “The rot of SSC Scam is so deep that Calcutta HC had to cancel illegal appointment of Ankita Adhikari, daughter of Paresh Adhikari (an FIR has been filed against him), who is the MoS Education in Mamata Banerjee’s cabinet. Why has he not been sacked? Will Mamata Banerjee explain?”

Earlier Malviya said, “Former West Bengal Governor, who knows finer details of the SSC Scam, had made an important point at a program recently. He pointed out that many Chief Ministers have spent several years in jail for similar but much smaller recruitment scams. That should worry Mamata Banerjee.”

The ED has arrested Partha Chaterjee in the SSC scam and recovered around Rs 50 crore, several kilograms of gold, and documents of several properties from his close associate.

On Thursday, Chaterjee was removed from the state cabinet and Trinamool Congress post. “It is abundantly clear that Mamata Banerjee is feeling the heat. Obscene amount of cash recovered has exposed the dark underbelly of the TMC government. Getting rid of Partha Chaterjee is an admission that the noose is tightening and it is just a matter of time before it ropes in Mamata,” Malviya had added.

They’ve been outstanding: Williamson praise bowlers ahead of SF