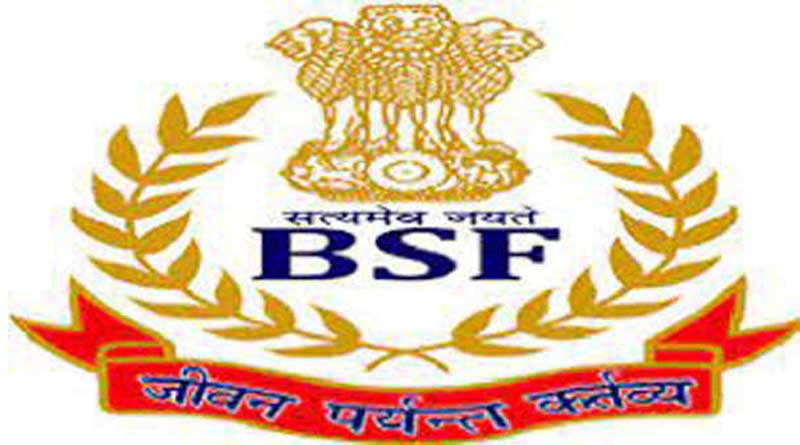 Agartala, Aug 19 : A head constable of BSF 145 battalion was killed at the eastern border of Tripura along Mizoram and Bangladesh on Friday morning when a group of suspected NLFT militants opened fire on a patrol party across the wire fencing from Bangladesh side.

There was an exchange of fire between BSF and militants after which the rebel group fled away to the jungle of Chittagong Hill Tracts.

The bullet hit the body of Havildar Brijesh Kumar was evacuated in critical condition and shifted to a local hospital at Anandabazar in Kanchanpur of North Tripura, from there he was referred to Agartala where he was declared brought dead.

The BSF headquarters sources said the six-member team of jawans led by slain head constable had gone for regular patrolling on the border at around 0830 hours at Simana 2 BOP area under Anandabazar police station limit. Suddenly, heavily armed militants opened fire on them and left the head constable injured with four bullets and others managed to get safe.

In retaliation, BSF jawans started firing back but their target was missed and within a few minutes the militants fled away inside the forest of Bangladesh. The jawans evacuated the injured soldier on their shoulders from the spot and later shifted to Agartala by chopper but he died.

The senior BSF officials from Panisagar sector and police led by IGP (Law and Order) Arindam Nath left for the spot by helicopter. The security forces including TSR have launched a massive haunt in the area anticipating the presence of some overground collaborators inside Indian villages, which have been activated recently in the eastern part of the state, police sources said.