According to initial reports, the explosion occurred when the worshipers were leaving the mosque.

So far, there are no numbers available about casualties, Tolo News tweeted witha video of the aftermath of the explosion. 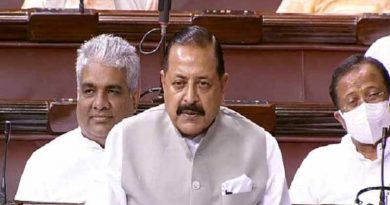 ‘Those records do not belong to him’: US Justice Department tears into Trump