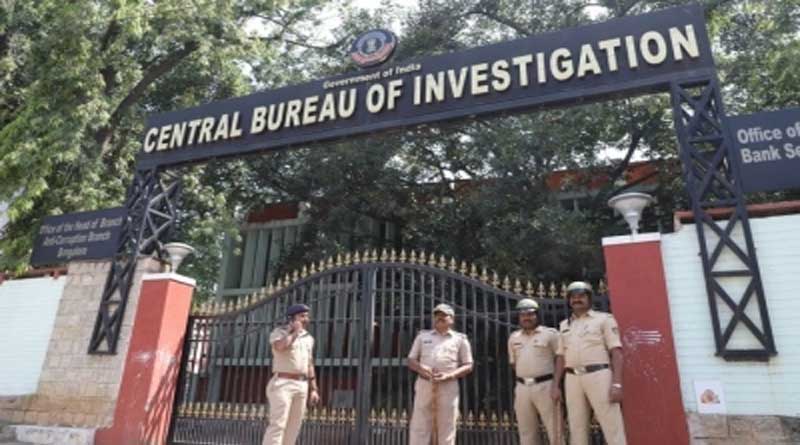 Kolkata, Sep 20 : The Central Bureau of Investigation has arrested an absconding accused in the murder of TMC leader Bhadu Sheikh in the Bogtui massacre-related criminal case in West

The absconding accused, identified as Shona Seikh, who is the resident of Bogtui Purbapara village, was arrested during the further investigation of a case related to the murder of Bhadu Sheikh, the CBI said.

” The arrested accused is one of the alleged main conspirators from Rampurhat during the further investigation of a case related to murder of Bhadu Sk. It was alleged that he along with other accused was present at the scene of crime and was helping the assailants flee from the spot. He had been evading arrest and absconding since the inception of the case,” the federal agency said in a statement.

The CBI registered a case on April 4, 2022, in compliance with an order of the Calcutta High Court and took over the investigation of the case ( March 23,22) registered at Rampurhat police station. The case was registered against 10 accused.

After investigation, a charge sheet was filed on June 20, 2022, against 4 accused (also named in FIR) before the Designated Court.

The investigation was continuing against the other accused.

The arrested accused was produced on Monday before the court of ACJM, Rampurhat and remanded to four day’s Police Custody.

Several hours after the murder of Bhadu Sheikh, an irate mob set fire to some houses at Bogtui village, killing 10 people, eight of whom were women. 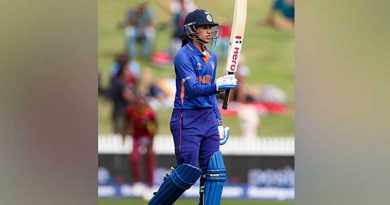