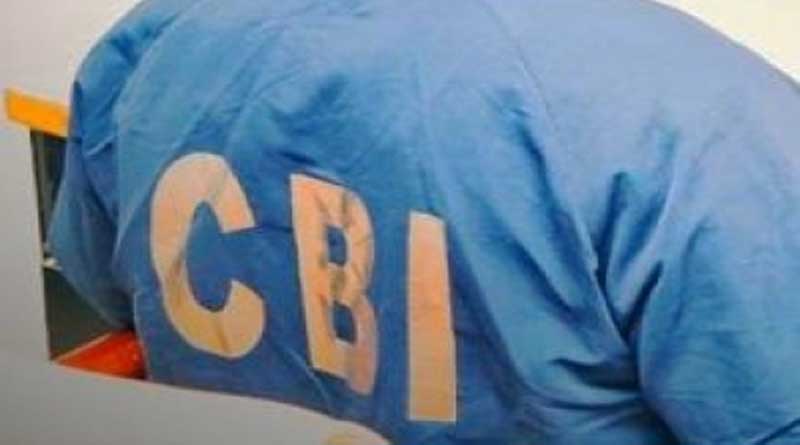 The special court of Asansol, which earlier remanded the 62-year-old accused to 10 days’ CBI custody, is expected to hear a further court proceeding on Saturday, sources added.

Before being taken to Asansol, the CBI took Mondal to a hospital for routine check-up.

Anubrata Mondal, who is known to be a close aide of party supremo and West Bengal Chief Minister Mamata Banerjee, on Saturday claimed he was cooperating with the CBI in the investigation.

The CBI during search operations at a nationalized bank in Birbhum came across FDs of worth over Rs 17 crore in the name of Mondal and his family members.

On Friday, the central agency also conducted raids and search operations at a rice mill in Bolpur owned by Sukanya Mondal, daughter of Mondal, as a part of its ongoing probe into the alleged multi-crore cattle smuggling scam.

The CBI also found several high-end vehicles parked inside the premises of the mill during the raid. 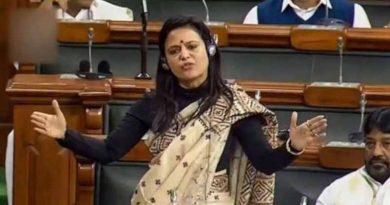 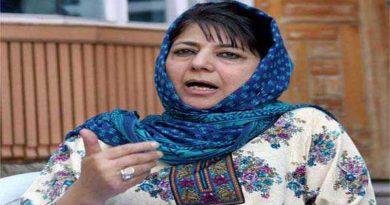