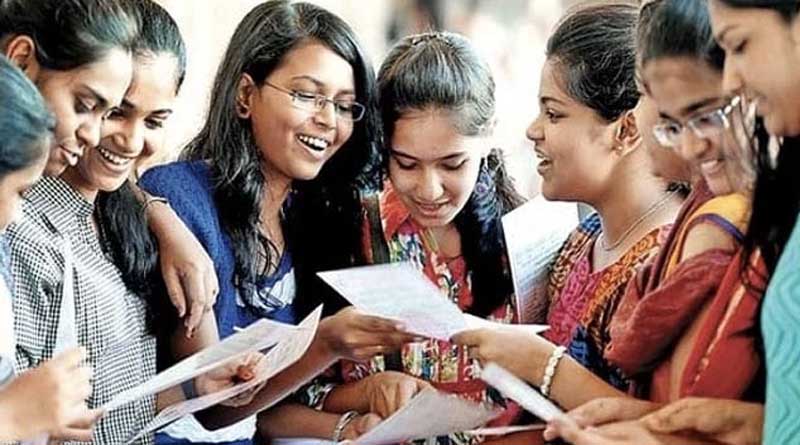 New Delhi, July 22 : Many students from across the country secured 100 per cent marks in their Class 10 Central Board of Secondary Education (CBSE) examinations as per the merit lists released on Friday.

These toppers include Mayank Yadav from Noida, Diya Namdev from Shamli in Uttar Pradesh, and Purvanshu Garg and Anjali from Haryana. Apart from this, around 65,000 other students, from various parts of the country, have secured over 95 per cent marks.

Noida’s Mayank Yadav scored a full 500 in the class 10 board exams. Similarly, Diya Namdev also secured full 100 in all of her subjects.

About her success, Diya Namdev said: “I had studied all my textbooks with full dedication. My study schedule was 7-8 hours a day, which helped me read and understand my syllabus throughly.”

According to Diya, her parents also helped her in every possible way. She said that she wants to give the credit of her success to her parents and teachers.

Garg, a resident of Pehowa in Haryana, has also secured 500 out of 500. Student of a private school located in Pehowa, Purvanshu said that science is his favorite subject and he aspires to serve the country by becoming a scientist. Purvanshu’s father Rajesh Garg is a local shopkeeper and mother Sangeeta, a homemaker.

Anjali, a student of Khet village Silarpur in Haryana’s Mahendragarh, has also scored full 500 in the examination. Furthermore, she also scored 100 out of 100 in the elective subject.

According to the CBSE board committee, 94.40 per cent students have passed in the class 10 examinations, out of which, 95.21 per cent are female, 93.80 per cent are male, and 90 per cent are transgender students. This year the pass percentage of girl students has been 1.41 per cent higher than the previous year.

At least 2,36,993 students have secured over 90 per cent marks in the class 10 CBSE board examinations, out of which, 64,908 who have scored more than the previous 95 percentile. 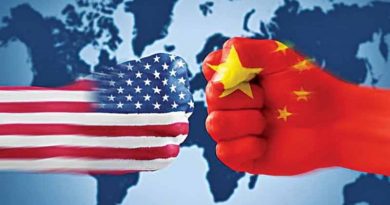 ISRO’S hands full for 2023, Sun, Chandrayaan-3 missions on the cards