Beijing, Oct 12 : China’s ruling Communist Party is expected to hand a third five-year term to Xi Jinping, arguably the most powerful Chinese leader since Mao Zedong in the 1970s.

The decision — which comes after a two-term limit was abolished in 2018 — would further tighten his grip on China, the BBC reported.

It is possible that Xi, 69, will remain in power for the rest of his life.

The historic move is due at a Communist Party Congress in Beijing beginning on October 16 — one of the most important meetings in the party’s history, the BBC said.

Xi Jinping currently holds three top positions — as General Secretary he is the chief of China’s Communist Party, as president he is China’s head of state, and as Chairman of China’s Central Military Commission he commands the country’s armed forces.

Xi is likely to retain the first two titles, party General Secretary and Central Military Commission Chairman at the party Congress — which takes place every five years — and the presidency at the annual National People’s Congress in Spring 2023, the report said.

Some 2,300 delegates will gather in Tiananmen Square’s Great Hall of the People for about a week. About 200 of them will be selected to join the party’s Central Committee, plus around 170 alternate members.

The Central Committee will elect 25 people to the party’s Politburo. And the Politburo will appoint the members of the Politburo Standing Committee, the BBC said.

Xi will lead the world’s second-largest economy and one of its biggest military forces.

Some analysts say he is likely to push China towards a more authoritarian political stance in a third five-year term.

Under Xi’s leadership the Chinese authorities have cracked down on powerful companies in several sectors of the economy. 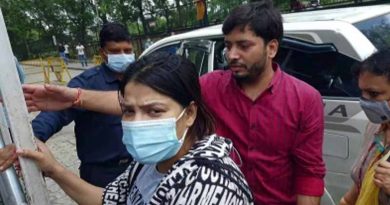 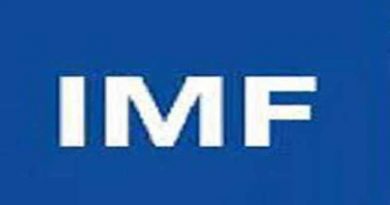 Drama, fights intensify as things get personal on ‘Bigg Boss 16’