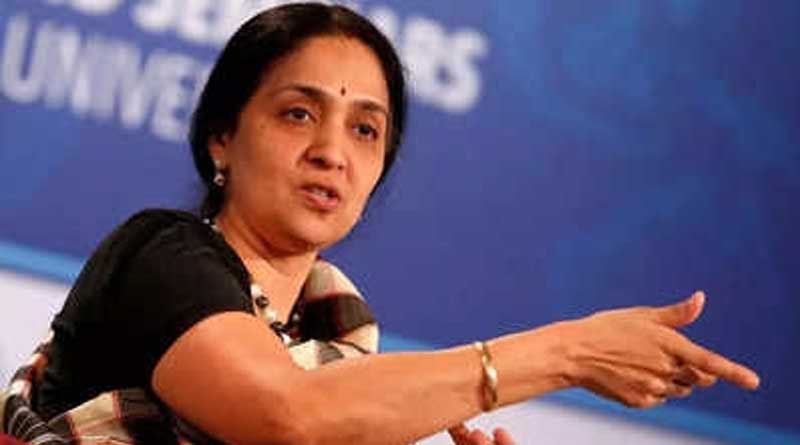 She was produced in the court after the expiry of her custodial remand.

Former Mumbai Police Commissioner Sanjay Pandey was also placed under arrest in this matter. He is currently under nine days custodial remand of ED.

“Money was laundered in phone tapping. The payments made in the phone tapping is alleged proceeds of the crime. There are shell companies. We want to know who was handling the entire operation,” the ED had said.

The ED has claimed that Pandey received Rs 4.54 crore to tap the MTNL line to help Ramakrishna.

Pandey said that he tapped the phone lines but didn’t do anything illegal. He said that all the equipment for tapping were made available by the NSE.

Pandey was confronted with Ramakrishna in this regard.

On two occasions, the ED had custodial interrogation of Ramakrishna. 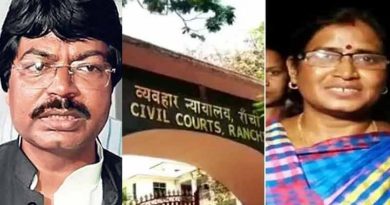 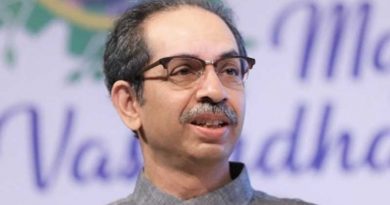 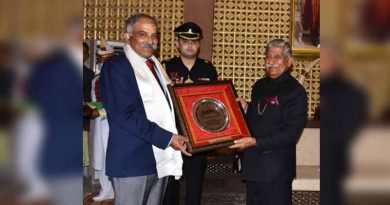