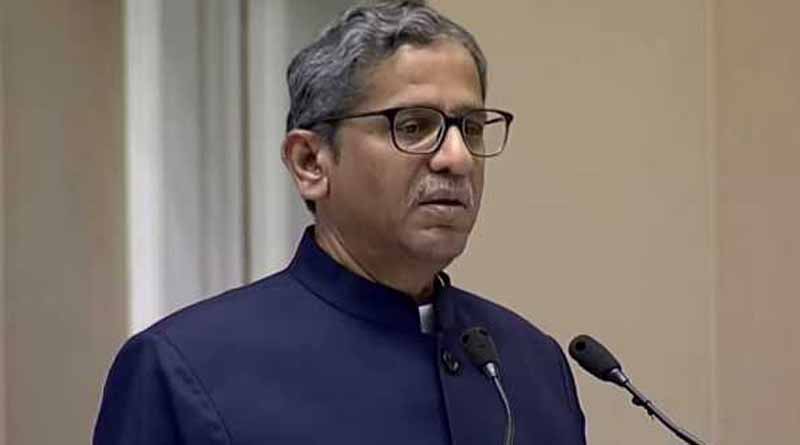 Addressing the first District Legal Services Authorities meet here, Ramana said: “I fear, we may be unable to fulfill our constitutional mandate of social justice. I urge you, therefore, to discuss, debate and decide. This is the principle I have been following all through.”

“There is no meaning in camouflaging or hiding the problems. If we don’t discuss these issues, if matters of pressing concern are not addressed, then the system will cripple,” he said.

He said if the judiciary has reached people’s doorstep and earned their trust, “the acclaim goes to the cooperative functioning between the forward-looking judges, spirited advocates and volunteers and governments”.

Ramana said: “…if we intend to serve the people better, we need to flag the issues which hinder our functioning.”

“The governments also have been active partners in the ‘access to justice’ project.

“The purpose behind organizing this conference is to introspect about various factors governing the administration of justice and to discover ways and means to bring qualitative improvement in the system.

“Public opinion about the judiciary is primarily based on their experiences with the district judiciary. This casts a great responsibility on your shoulders. You must undertake multifaceted tasks and roles. You are best placed to understand people’s problems.

Ramana said that the majority of the people suffer in silence, lacking awareness and necessary means. “Modern India was built around the goal of removing the disparities in the society. Project democracy is about providing a space for participation of all.”

The Legal Services Authorities Act, 1987 was enacted with the objective of reaching the persons at the bottom of the pyramid.

Ramana: “The fact that it is aimed at offering free legal aid to 70 per cent of our population makes NALSA the largest legal aid provider in the world.” 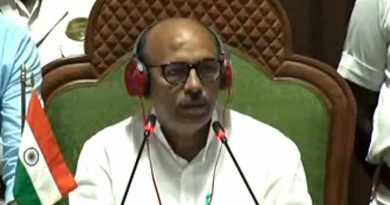 ‘Can travel abroad, protection from arrest extended’: Relief for Abhishek Banerjee from SC