New Delhi, Aug 20 : After nearly 14-hour CBI raid at his residence, Delhi Deputy Chief Minister Manish Sisodia told the media that the behaviour of the CBI team was good but they have seized ‘my computer, mobile phone and some important documents’.

“Their (CBI) behaviour was good. They have not called me for any investigation yet. They have seized my computer and personal phone. They have also taken away some files,” Sisodia said.

“Me and my family has supported the probe agency. We have not done any wrongdoing and any corruption. That’s why we are not afraid of anything,” he added.

He claimed that the CBI is being ordered from the top level (Union government) and is being misused.

The CBI on Friday carried out nearly 14-hour searches at Sisodia’s residence and 22 other locations in the national capital in connection with irregularities in the new Excise policy case. 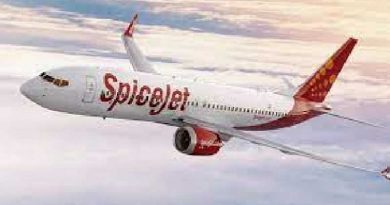 Poland may have been hit by Ukrainian missile: Nato