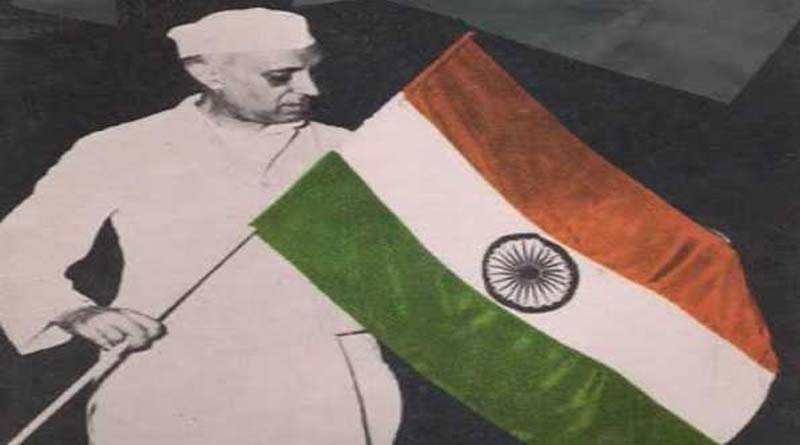 They changed their DPs a day after Prime Minister Narendra Modi and several BJP leaders made the ‘tiranga’ their profile picture on social media platforms as requested by Modi to all citizens to mark the Azadi ka Amrit Mahotsav tribute to those freedom fighters who sacrificed their lives in the freedom struggle.

“Our Tiranga is the pride of our country, the Tiranga is in the heart of every Indian,” Rahul Gandhi said in a tweet as he changed the display picture of his social media accounts, including Twitter. He also used the hashtag ‘MyTirangaMyPride’.

Congress national spokesperson Jiaram Ramesh took a dig at the prime minister, asking if the organisation that did not hoist the national flag at its headquarters in Nagpur will comply with his “order” to make the ‘tiranga’ the profile picture of social media accounts.

“In the Lahore session of 1929, while hoisting the flag on the banks of river Ravi, Pandit Nehru said ‘Once again you have to remember that this flag has now been hoisted. As long as there is a single Indian man, woman, child alive, this tricolor should not be bowed.’ The countrymen did the same,” Ramesh tweeted.

The government has decided to launch a ‘ Har Ghar Tiranga’ campaign under the aegis of Azadi Ka Amrit Mahotsav to encourage people to bring the Tiranga home and hoist it to mark the 75th year of India’s independence.

“The idea behind the initiative is to invoke the feeling of patriotism in the hearts of the people and to promote awareness about the Indian National Flag,” said the official statement.