Kolar (Karnataka), Sep 20 : A Dalit family in Karnataka’s Koppal district has been fined Rs 60,000 after its boy entered the temple and touched Hindu god’s idol.

According to local sources, the Dalit boy had touched the idol ready to be taken out for the procession at the Hullerahalli village in Malur taluk.

Local residents said that a temple was constructed and the villagers decided to celebrate it.

During the celebrations three days ago, Chetan touched the idol and attempted to carry it on his head.

At this point, the villagers shooed him away and imposed Rs 60,000 fine on his family.

The village leaders have asked the parents of Dalit boy Ramesh and Shobha not to enter village until they pay the fine amount.

Miscreants are also making threatening calls to the boy’s mother.

The Dalit family is yet to file a complaint in this regard. 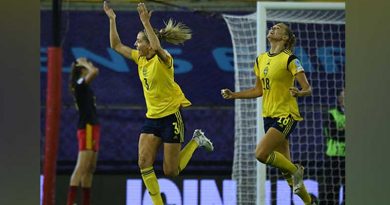 National : Sangh means not PM Modi or VHP, all are part of it: Mohan Bhagwat

Gehlot not to run for Cong presidency 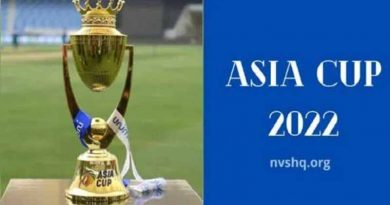