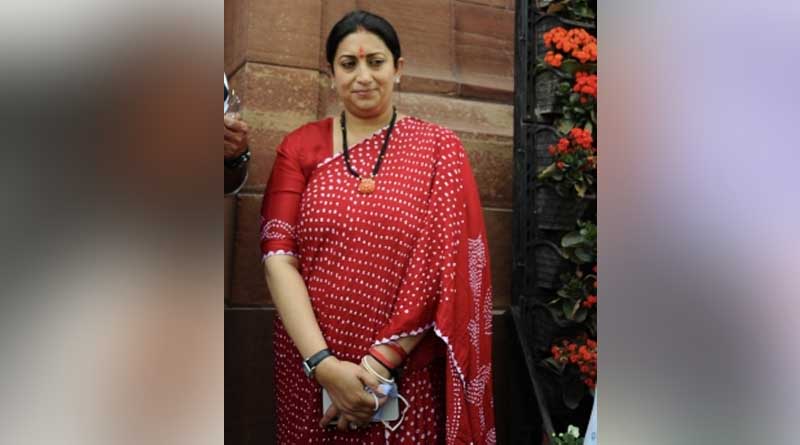 The Congress party has alleged that the daughter of Smriti Irani was running an illegal bar in the BJP-ruled Goa.

While Smriti Irani refuted Congress’ allegations terming them as “malicious” intended to “malign” her and assassinate the character of her 18-year-old student daughter, the Congress party urged Prime Minister Narendra Modi to sack her as Union minister.

Smriti Irani has served legal notice to Congress leaders Pawan Khera, Jairam Ramesh, and Netta D’ Souza and demanded a written unconditional apology and asked them to withdraw the allegations against her daughter with immediate effect.

After the development in the court, taking to his Twitter account, Jairam Ramesh said: “The Delhi High Court has issued notice asking us to formally reply to the case filed by Smriti Irani. We look forward to presenting the facts before the court. We will challenge and disprove the spin being put out by Ms. Irani.” 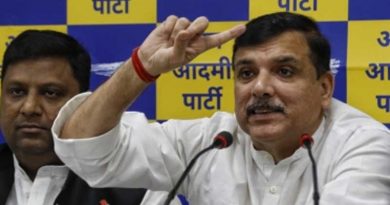 RBI : Focus of revised microfinance regulations is to protect customers

Doja Cat claps back at trolls for criticising her shaved head