before the Election officer at DMK headquarters Anna Arivalayam in

Council meeting to be held on October 9.

Apart from the post of DMK President, elections will be held for the

posts of General Secretary and Treasurer and audit committee.

All the newly elected General Council members will be attending the

Kanimozhi is likely to be elevaged as Deputy General Secretary

following the quitting of Subbulakshmi Jagadeesan from the post

and her decision to reitre from active politics.

Apart from the elections, the General Council meeting will also

witness some of the key elevations and expansion of Deputy 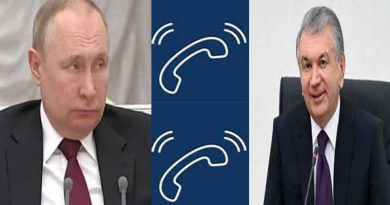