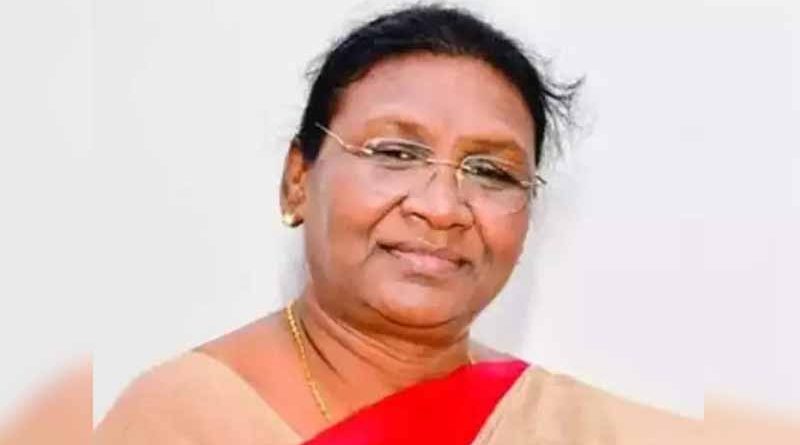 New Delhi, July 22 : The Poll panel on Friday issued the certificate of election to NDA nominee Droupadi Murmu who secured victory in the presidential poll.

The certificate is issued after the returning officer hands over the result to the poll panel.

Thereafter, a signed copy of the same was handed over to the Union Home Secretary by Dharmendra Sharma, Senior Deputy Election Commissioner and Narendra N. Butolia, Senior Principal Secretary which will be read out at the time of oath taking ceremony on July 25.

The Commission puts on record its sincere appreciation to the entire team of the Returning Officer/Assistant Returning Officers, CEOs, ECI Observers, Delhi Police, CISF, DGCA and BCAS for their excellent cooperation in the conduct of the aforesaid election, said the statement issued by EC on Friday.

Quaran does not say mosque needed in every nook and corner: Kerala HC

8 Things Guys Do When They’re Just Having a Fling