85-year-old Abdullah was unanimously elected the NC chief at the party’s delegate session held near the mausoleum of party founder Sheikh Abdullah at Naseem Bagh here.

After his re-election for the next term, Abdullah said he wasn’t willing to continue as president.

“But my people in the party insisted that I cannot leave at this crucial juncture, so I agreed. But I suggest they should prepare the next generation for leading the party in future,” he said.

Abdullah had last month informed party leaders that he was not willing to continue as the president. After his decision, the NC issued notification for holding elections to the post of president on December 5.

From 1981, Farooq Abdullah barring 2002 to 2009, served NC as party president. In 2002, his son Omar became NC chief. Abdullah is also president of the PAGD- People’s Alliance for Gupkar Declaration, an amalgam of mainstream parties seeking reverse of revocation of J&K’s special status 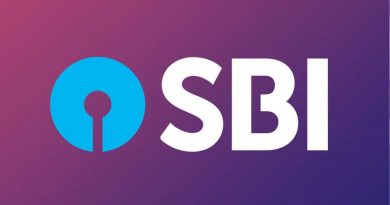