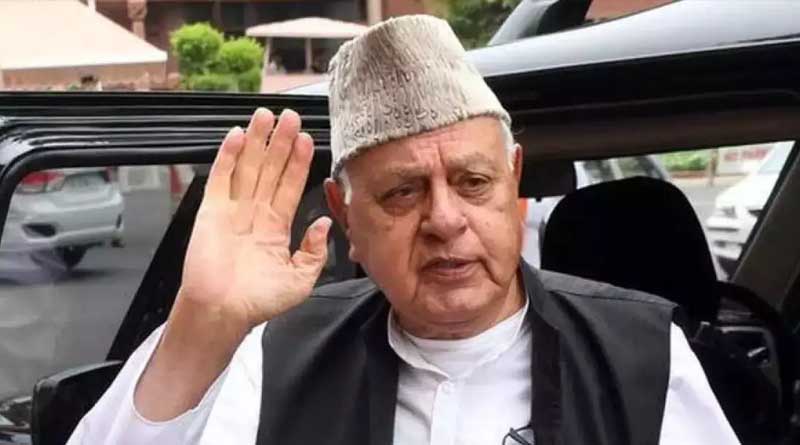 Srinagar, Aug 18 : National Conference President Dr Frooq Abdullah on Thursday called an all-party meeting to discuss permission given to non-locals to vote in Jammu and Kashmir.

The meeting was called an hour after Peoples Democratic Party (PDP) President Mehbooba Mufti said she had urged Abdullah to convene such a meeting.

Abdullah spoke to the leaders of political parties and requested them to attend the meet on Monday, his party said.

The Chief Electoral Officer on Wednesday announced that about 25 lakh non-locals can vote during state assembly elections in Jammu and Kashmir.