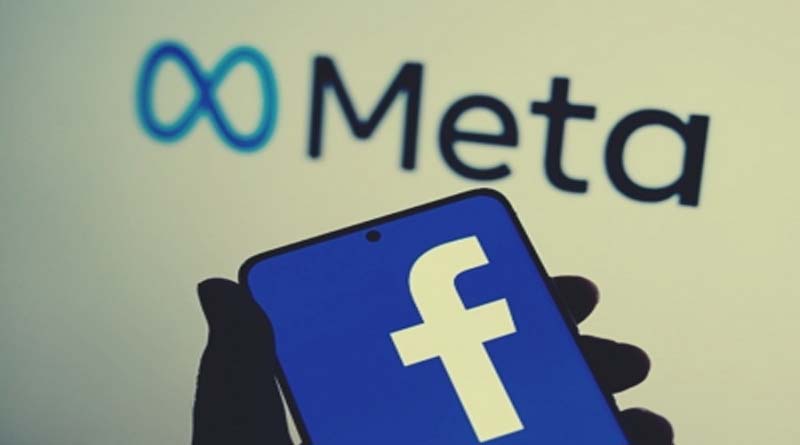 The financial terms were not disclosed in the filing on Friday that asked the judge to put the class action suit on hold for 60 days until the lawyers for both plaintiffs and Facebook finalize a written settlement, a Guardian report said.

Facebook has said its privacy practices are consistent with its disclosures and “do not support any legal claims”.

Comments from both sides are still awaited. 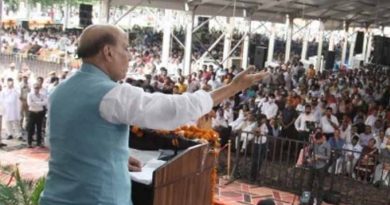 Pat Cummins to skip IPL to focus on national duties

PM Modi : Surpassing UK as 5th largest economy is a pleasure to behold