Ranchi, July 20 : A female sub-inspector on night patrolling duty was mowed down by a pickup van involved in cattle smuggling under Tupudana police station area of the state capital.

The incident occurred around 3 am on Wednesday when the officer, Sandhya Topno, tried to stop a vehicle for checking.
Ranchi Senior Superintendent of Police Kaushal Kishore said, “She had received information that a vehicle was transporting illegal cattle. When she tried to stop it, the driver dashed at her. She was declared dead in the hospital.”

Sandhya Topno was on night patrolling duty during which she had got information about illegal transportation of the cattle following which she along with two other jawans started a vehicle
checking drive. A white colour pick up van was signalled to stop but instead of stopping the van hit the officer and fled from the spot. She was rushed to RIMS where she was declared dead by the doctors.

Police later managed to chase the culprit driver who was caught as the vehicle overturned on the road while trying to flee. Police said that two men have been detained in the case including the driver.

The body of the police officer was later brought to the police after postmortem where fellow officers and family members paid their tributes. Snehlata Toppo who is the Mother of the officer said that since beginning her daughter wanted to become a police officer and had worked really hard to achieve her goal. An officer of 2018 batch Sadhya Toppo was second among her three brothers and sisters and was also unmarried. 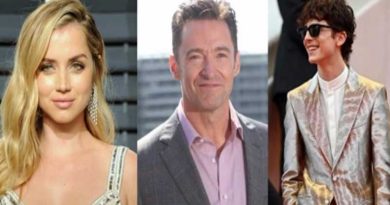 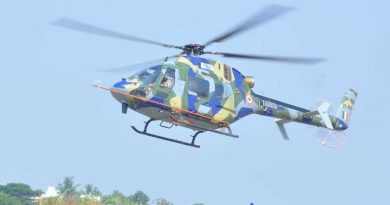