Phogat, an icon of women empowerment and inspiration to millions of girls, said she resonates with superwoman She-Hulk and wants to be gym buddies with her.

“Be it her career or personal life, team or family, girls easily maintain a balance between everything.

I have learnt one thing from my Phogat family and my competitors that we have to respond to every challenge and meet the highest expectations— everyone should learn this from girls,” said Phogat in her letter.

“Similarly, there is a super woman She-Hulk! Watching Marvel’s new superhero, I realised that she is our type of hero. Absolutely fit, I want to make She-Hulk my gym buddy. Our lives are also almost similar.

“She protects people as a lawyer, and I do the same as the DSP. Be it the court or the ground, it’s exciting to defeat the opponent. You all should watch She-Hulk, and then you will also say ‘mhaari chhori, kisi chhore se kam hai kay’,” she added.

Exploring the legacy of the Incredible Hulk in the cinematic universe for the first time since 2008, the series will introduce Emmy Award-winning actress Tatiana Maslany as Jennifer Walters, AKA She-Hulk. With her specialisation in superhuman-oriented legal cases, Tatiana Maslany will navigate her new smashing green persona and her role as a lawyer in the series. 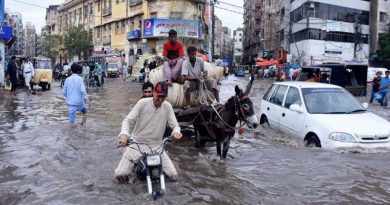