Berlin, August 21 : Germany plans to provide Ukraine with 20 rocket launchers with a caliber of 70mm, as well as 2,000 rockets, updated data on the federal government website shows.

“Some of the deliveries require upgrades or productions is ongoing; also training measures take place,” the German government specified.

No details were provided on when the planned delivery of “20 rocket launchers 70mm on pick-up trucks with 2.000 rockets and laser target designators” will take place.

“…due to security concerns, the Federal Government abstains from providing details on transportation modalities and dates until after handover,” the German government said.

Earlier this week, the Ukraine Support Tracker of the Kiel Institute for the World Economy said that financial assistance to Ukraine from Western countries “dried up” in July, with Kiev having received only 1.5 billion euros ($1.512 billion) last month.

Major actors such as Germany, France or Italy, have not made any significant new pledges, the Ukraine Support Tracker said.

Ukraine’s Bureau of Economic Security admitted in early July that it had identified cases of sale of humanitarian aid and military goods supplied by Western countries to Ukraine amid Russia’s special military operation. Approximately 10 criminal cases have been initiated over such incidents. 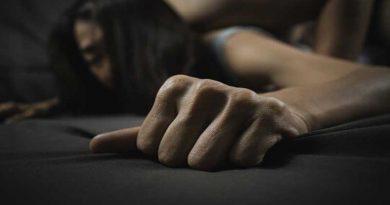 Biden : US will defend Taiwan if China attacks