Pyongyang, Sep 7 : North Korea appeared bristled on Wednesday at the US over its human rights accusations, calling the move a “grave provocation”.

In July, a US State Department spokesperson expressed concerns over the North’s rights situation following Seoul’s appointment of a new envoy for the reclusive state’s human rights.

A researcher at the North’s Korea Association for Human Rights Studies dismissed the remarks and accused Washington of using the issue to strengthen its “hostile policy” against Pyongyang, according to the North’s official Korean Central News Agency (KCNA).

“This is another grave provocation violating sovereignty of our dignified state under the pretext of ‘human rights,'” Ri Jin, the researcher, was quoted as saying in an English-language KCNA report.

“It is a revelation of its attempt at stronger and more open enforcement of its hostile policy” toward North Korea over the “human rights issue”, Ri added. 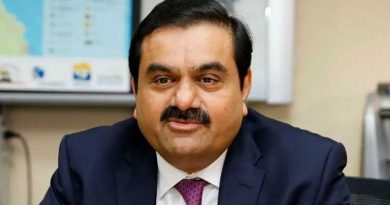 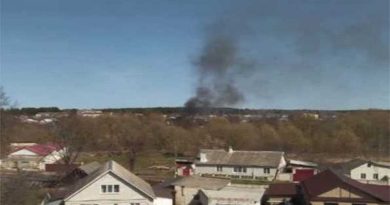