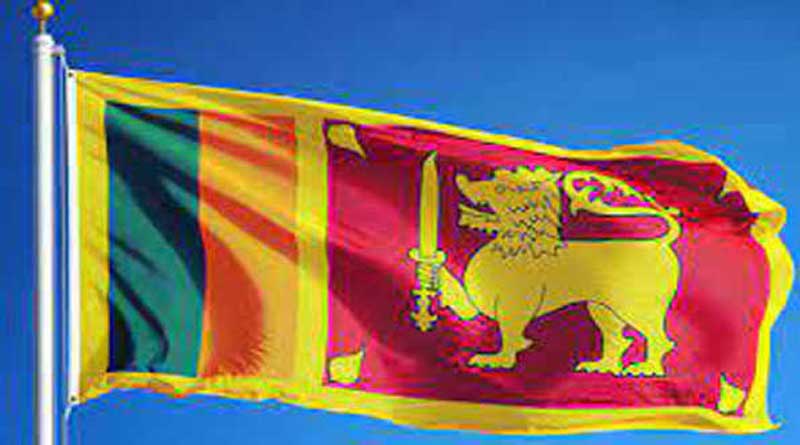 The Island newspaper quoted Sabry as alleging that politicians, officials, public sector as well as the trade unions were responsible for the current crisis which has led to widespread shortages of even essential goods including fuel, food and medicines.

The Minister said so in response to Hiru anchor Chamuditha Samarawickrema while discussing the UN Human Rights Council (UNHRC) taking up the contentious issue of economic crimes in Sri Lanka.

In a wide-ranging interview, Sabry repeated the accusations that he had made in June in his capacity as the Finance Minister following talks with the International Monetary Fund (IMF) in Washington.

However, Minister Sabry declined to call those responsible ‘economic assassins’ or categorise their actions ‘economic crimes.’ But he acknowledged that as a member of the Cabinet-of-Ministers he had also been named a respondent in Court cases in this regard.

Sabry stressed that he didn’t believe that those who had been blamed for the crisis did so purposely though the then President Gotabaya Rajapaksa acted recklessly on advice received, without taking sufficient safeguards, the newspaper reported.

The interviewers repeatedly pointed out that the denial of basic requirements could be considered violation of human rights.

The Minister complained that in spite of the deteriorating crisis, those responsible continued to make promises at the expense of economic stability.

Sabry cited the recent declaration of free mid-day meal as a case in point. Such promises were made without making required financial provisions, he said.

He admitted that Sri Lanka wouldn’t have been in this mess if not for the arrogant conduct of the decision-makers.

Commenting on the vote against Sri Lanka at the UNHRC meet in Geneva, the Minister said the country was paying a very heavy price for failing to fulfil the promises made by successive governments to the international community.

Sabry emphasised that the contentious issues of reconciliation and accountability should be addressed with appropriate mechanisms.