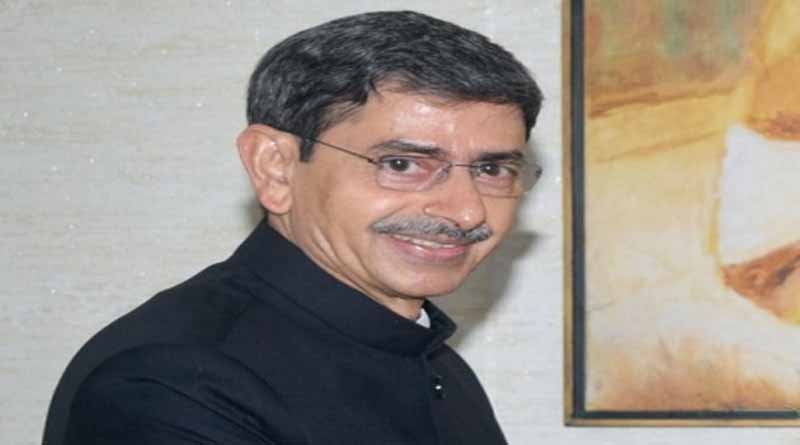 R.N. Ravi was shown black flags in many parts of the state and fearing these protests, the district police have taken precautions to prevent any untoward incident while he will be at the Dheeran Chinnamalai memorial.

The state government has organised the 217th death anniversary function of freedom fighter Dheeran Chinnamalai at his Mani Mandapam. It has been observing the anniversary as a state government function since 2003 and a memorial was constructed with his statue in 2006 at his birthplace in Odanilai.

The Erode administration has declared August 3 as a local holiday to observe the death anniversary of the freedom fighter.

The official function will commence after Erode district collector H. Krishnanunii garlands the statue of the freedom fighter on August 3 morning.

Governor R.N. Ravi will pay floral tributes to the freedom fighter between 11.30 a.m. and 12 p.m. on Wednesday. The district administration told IANS that around 900 policemen will be deployed during the Governor’s visit.

Ravi will also be attending a function of the Kongu Social Spiritual Educational and Cultural Foundation and Dheeran Chinnamalai Alliance at Jayaramapauram village in the district. Here also a heavy police contingent will be on duty. 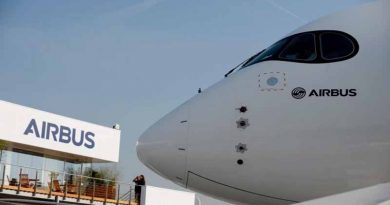