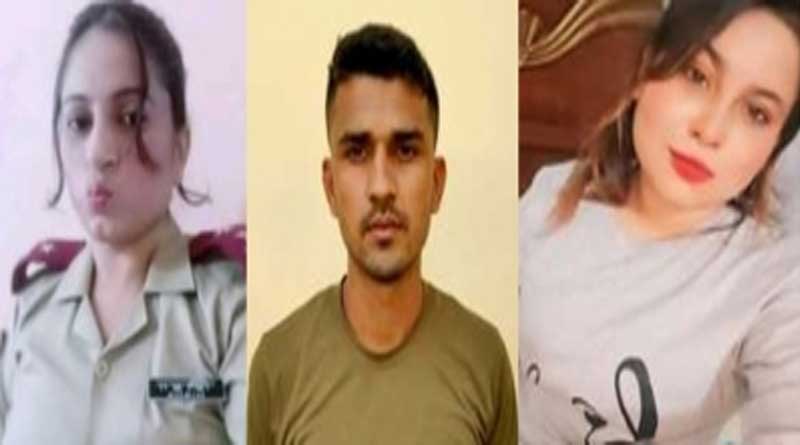 Jaipur, July 28 : Honey-trapped Army jawan, who was arrested for sharing confidential documents and videos of his regiment’s war exercise with Pakistan agents here, was presented before a local court which sent him to two-day police remand, officials said on Thursday.

Considering the seriousness of the crime and the need for a thorough investigation, the court on Wednesday sent Shantimoy Rana, a resident of West Bengal, on two days police remand, said ADGP Intelligence Umesh Mishra. The accused was in contact with Pakistani women handlers for the last two years through WhatsApp and telegrams, he added.

The investigation conducted so far confirmed that the accused was receiving money in lieu of strategically sensitive and confidential information of the Army.

Mishra said that the receipt of money has been confirmed in the bank account records of the accused.

Further investigations are on.

National : ‘Number of lawyers has dwindled’: CJI on legal professionals in legislative bodies