Vienna, Aug 29 : A team of experts from the Vienna-based International Atomic Energy Agency (IAEA) is on its way to the besieged Zaporizhzhya nuclear power plant in southern Ukraine, agency director Rafael Grossi said on Monday.

“The day has come, (IAEA’s) Support and Assistance Mission to Zaporizhzhya (ISAMZ) is now on its way,” Grossi tweeted.

“We must protect the safety and security of #Ukraine’s and Europe’s biggest nuclear facility. Proud to lead this mission which will be in #ZNPP later this week.”

A visit to the sprawling plant’s critical safety and control systems by IAEA experts, supported in principle by all sides of the conflict, had so far failed to materialize because of the question of whether the team would travel via Russian-controlled territory or from Ukrainian territory.

The plant, located in the southern Ukrainian city of Enerhodar, was seized by Russia in early March.

Fighting intensified at the complex in recent weeks, prompting ominous warnings by world powers of a potentially catastrophic escalation.

Both Kiev and Moscow have said the plant is at risk of a nuclear disaster because of the other sides’ attacks.

Both deny taking action against the facility, and it is not possible to immediately verify information from either side. 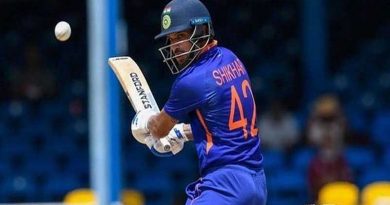 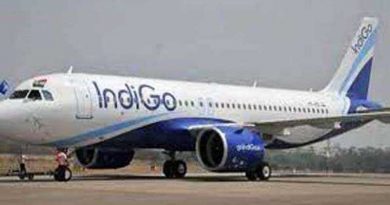 National : Kerala Governor to approach Centre on attack against him