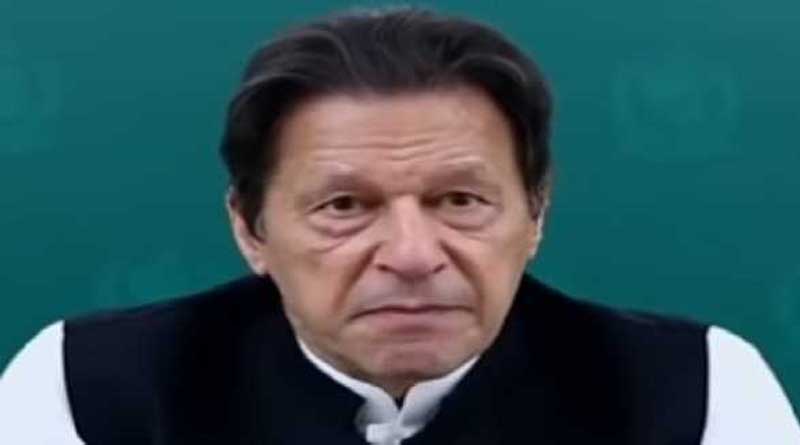 Islamabad, July 21 : A district and sessions court in Islamabad on Thursday extended the interim bail of PTI Chairman Imran Khan till July 30 in 10 cases pertaining to alleged vandalism during the party’s Azadi March held on May 25, The News reported.

At least 15 cases had been registered against Imran Khan in different police stations in Islamabad after the PTI’s long march.

At the outset of Thursday’s hearing, District and Sessions Court Judge Kamran Basharat Mufti approved an application filed by the ex-prime minister seeking exemption from personal appearance and extended his interim bail in 10 cases till July 30.

Imran Khan’s counsel pleaded with the court to also grant his client interim bail in a case registered in Kohsar police station, to which the judge remarked that since he was seeking a fresh bail in the case, personal appearance of the suspect is necessary.

The court set July 30 as the date for hearing the petition seeking a fresh interim bail in the case. 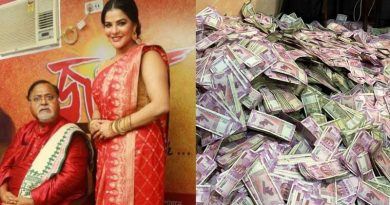