New Delhi, Nov 22 : With senior BJP leaders throwing their hats into the ring, the race for the top post in the Indian Olympic Association (IOA) has heated up ahead of the elections scheduled on December 10.

It is believed that there could be a contest between Sarma and Munda for the top post. However, there are still some days left and things could change overnight, as has been seen in the history of IOA.

There is another big name doing the rounds — Olympian and Athletics Federation of India President, Adille Sumariwalla, whom most members of the IOA selected as acting President after Narinder Batra stepped down. Sumariwalla is expected to get the same backing this time also.

Earlier, there were reports that former badminton player Pullela Gopichand could also become the next IOA chief, but his name didn’t feature in the electoral college, putting an end to all speculations.

On Monday, the Returning Officer for the IOA elections, Umesh Sinha, released the names of 33 national sports federations and their 66 valid members (one male and one female from each), eight Sportspersons of Outstanding Merit (SOM), one International Olympic Committee member and two athletes’ commission representatives.

The number of persons eligible to cast their vote is 77 (39 females and 38 males) and they can file nominations for various posts in the Executive Council, including that of the President.

The nominations have to be filed between November 25 and 27. 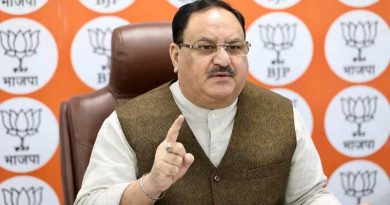 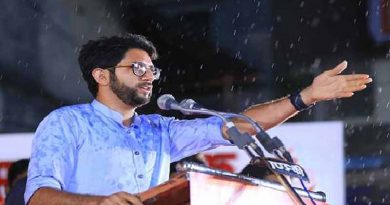