He called on Crown Prince of Saudi Arabia Mohammed bin Salman on Sunday evening in Jeddah.

Jaishankar handed over a letter from Prime Minister Narendra Modi to the Crown Prince conveying greetings on the upcoming National Day of Saudi Arabia on September 23 and reiterating invitation to Salma to visit India at an early date.

The two Ministers co-chaired the inaugural meeting of the Committee on Political, Security, Social and Cultural Cooperation (PSSC), under the framework of the India-Saudi Arabia Strategic Partnership Council.

Both Ministers assessed the progress in bilateral relations positively across all domains including political, trade, energy, investments, defence, security and culture, officials said.

The two Ministers endorsed the work of the four Joint Working Groups of the PSSC (Political and Consular; Defence; Legal and Security; and Social and Cultural) well as the Senior Officials Meetings.

They also discussed greater coordination between the two countries in multilateral organisations especially the G-20.

The two leaders also signed an MoU on Mechanism of Consultations between India and GCC.

The MoU provides for institutionalization of annual dialogue between India and the GCC and setting up Working Groups on different areas of cooperation.

During the visit Jaishankar also interacted with the Indian community in Saudi Arabia at an event organized at the Indian Embassy. 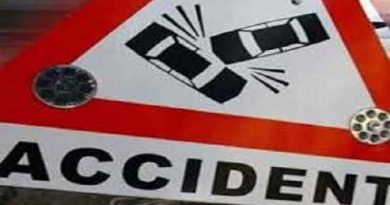